National Association of Pipe Fabricators is a non-profit organization bringing together ductile iron pipe fabricators, vendors, and distributors to promote, support and educate members on industry standards, trends, and guidelines. 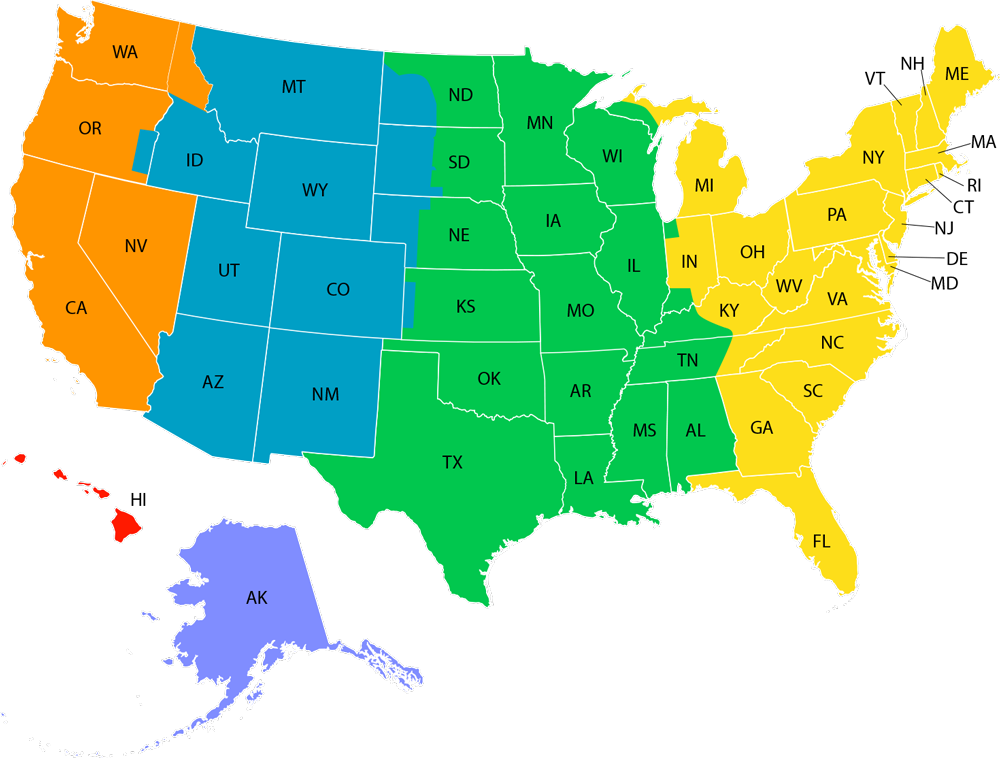 Ted Blaine Wright was born in Atoka, OK July 2, 1934 – August 21, 2019 to William Wilkes (‘Colonel Bill’) Rogers and Helen (Fenn) Rogers as the last of 8 children and was named Marland McKinley Rogers. After his father died in 1935, during The Great Depression, his mother could not care for eight children, and the four youngest were placed in the Whitaker State Orphans Home in Pryor, OK. In 1937, Marland was adopted by Franklin Blaine Wright and Elsie Faye (Elwinger) Wright and named Teddy Blaine Wright. After his father died in 1950, Elsie decided Teddy needed some discipline in his life so she sent him to Oklahoma Military Academy in Claremore, OK. Teddy thrived there, lettering in Basketball and Football. He was later honored by the alumni association as a Distinguished Alumnus and later placed in the OMA Hall of Fame.

After graduating in 1952, he attended Oklahoma A&M, now OSU, intending to play basketball. His talent was cut short due to injury. He enlisted in the Marine Corps but he washed out due to that injury. Ted then moved to OKC and worked in oil fields near Little Axe, OK. He met a cute recent Classen High School graduate named Terry Allen. In 1957, after a two year courtship, he convinced her to get married and so began a love partnership which lasted the rest of his life. They leave a son, a daughter, 5 grand-children and three great grandchildren.
After spending 16 years in the cast iron pipe industry, Ted, along with 2 friends, formed the Western Pipe and Supply Company n Houston, TX. After 5 years, they sold and Ted bought a small pipe fabrication business in Omaha, NE. The family relocated and after 13 successful years in business, Ted sold the business to the employees and retired. Then came an amazing 20 year adventure in several motor-homes, visiting friends all over the US while Ted served as the Executive Director for the National Association of Pipe Fabricators. 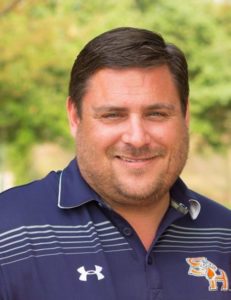 Gregory Keith Adams of Montgomery, Texas passed away on October 10, 2018, at the age of 40. He was born on November 11, 1977, in Corpus Christi, Texas. He attended Agua Dulce High School and graduated from Sam Houston State University. Greg was not only a devoted family-man but equally devoted to his job and friends at Tyler Union. As an Associate Member of the National Association of Pipe Fabricators (NAPF), Greg served in various leadership roles as a committee member, a member of the Board of Directors, a presenter and a leader of Associate Members. NAPF has benefitted from Greg’s leadership, business expertise and his commitment to the industry, and his infectious sense of humor and the warmth of his friendship. NAPF recognizes and honors the many contributions Greg made to NAPF and the industry.

If you need more information, please contact us, and we will be happy to help you.